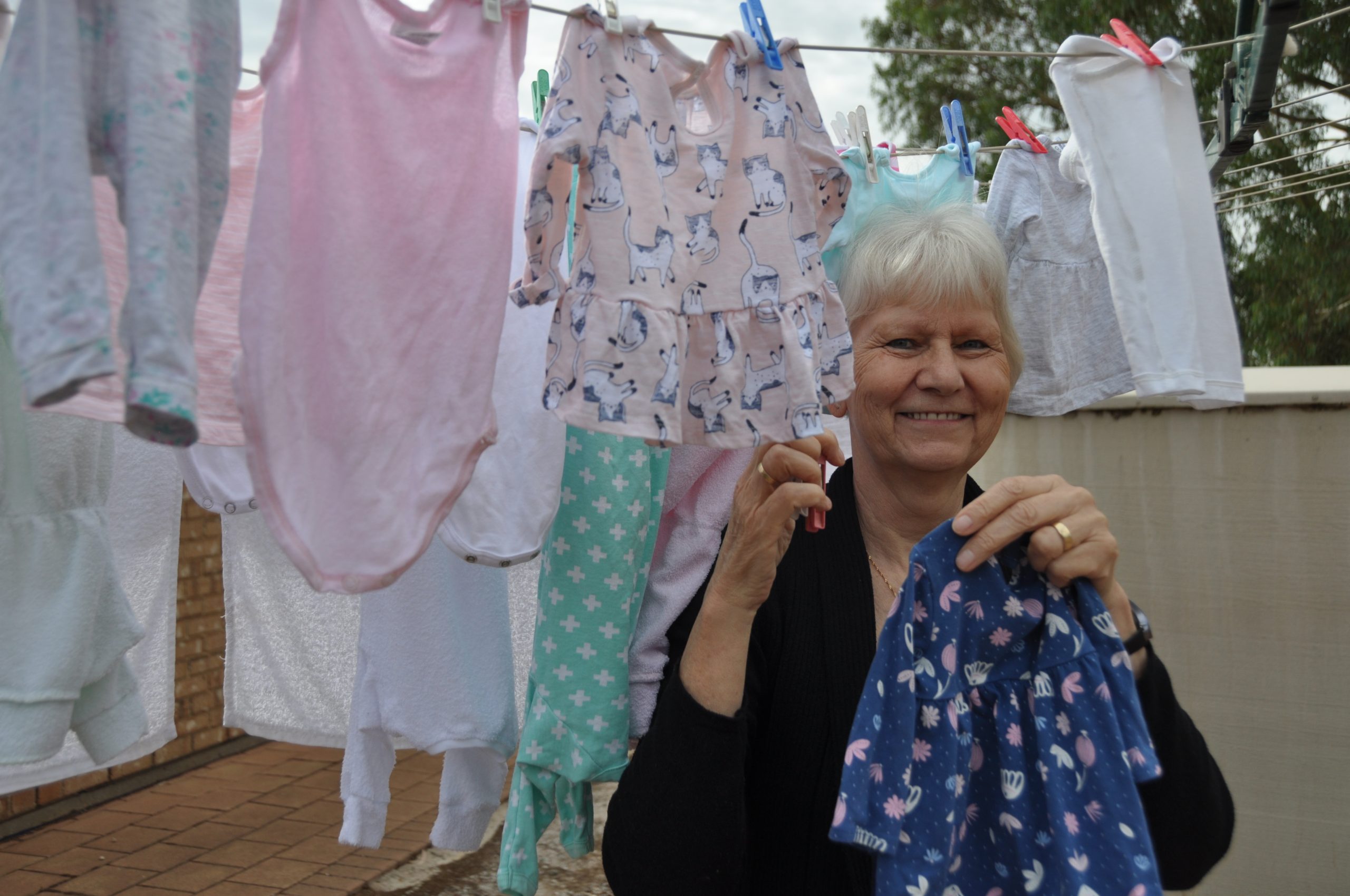 MURRAYLANDS woman Hieke decided over a decade ago her mission in retirement would be to nurture infants in her home. Today, her walls are adorned with the faces of close to 40 babies she has cared for, providing a safe and stable environment, often from birth to the age of three months and sometimes longer.

Hieke and her supportive husband Harry are among more than 180 individuals and couples who open their homes and hearts to children in need as part of ac.care’s network of foster carers across eastern regional South Australia.

“I think it is my calling and I love looking after kids,” Hieke said from her home near Murray Bridge.

“It has enriched my life and the 12 years I have volunteered as a foster carer has been a great journey – you learn something new from every child.”

While her focus has often been on infants, one foster baby had a particularly profound impact on her life and remains in her care, now aged 11.

She is going through a formal adoption process and hopes to become the boy’s ongoing legal guardian.

“I love all the other children and babies I have cared for, but that one is very special to me,” she said.

Hieke and Harry’s foster care journey started with ac.care’s rigorous assessment process for new carers followed by the arrival in their home of siblings aged one and two.

Over time, Hieke has found caring for infants for up to three months is the best match for her lifestyle and she has sometimes welcomed a second baby into her home for emergency care while nurturing another longer term.

This is particularly intense considering the babies in Hieke’s care have often been affected in the womb by drugs and alcohol.

“When they are affected by drugs or alcohol, they cry and cramp so you just sit there, hold them tight and try to make life more comfortable - I just try to make their first few months as pleasant as possible,” she said.

We need more people like Hieke to open their hearts and homes for the growing number of vulnerable children in care across regional South Australia. Call us on 1300 AC CARE (1300 222 273) to discuss how you can help.