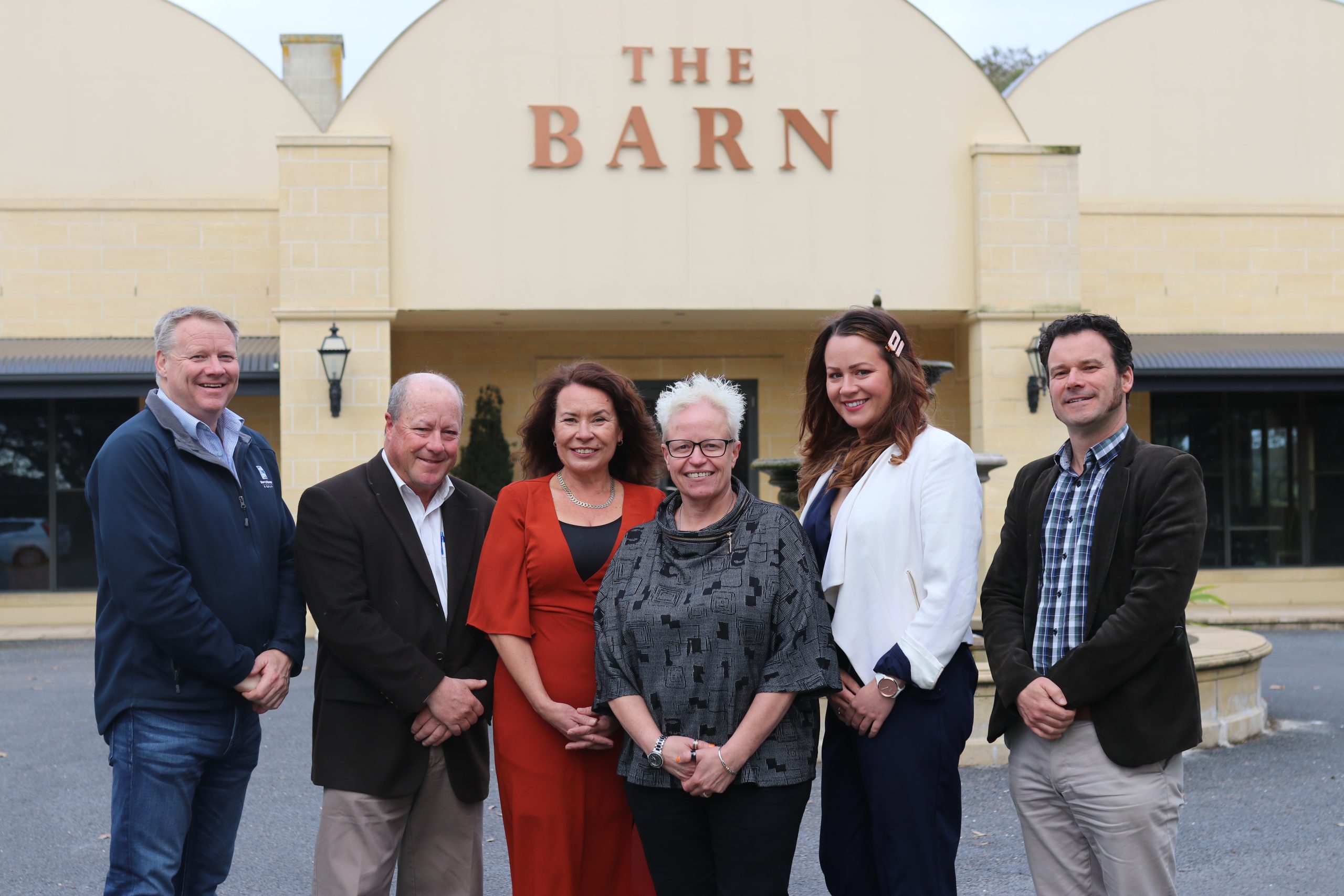 Mr McCall has hosted and spoken at various high-profile functions, including Allan Border Medal and AFL Hall of Fame dinners, Olympic receptions, racing occasions from Flemington to Birdsville and Test Match Rugby functions to deliver touching and compelling tributes, with a passion for sport as a commentator and poet.

“I have done some work with people experiencing homelessness in Brisbane in recent years ... so
I have a great appreciation for the difference the Limestone Coast business community has been making with the Support Homeless People Luncheon,” he said.

Founded in Mount Gambier in the 1980s, ac.care has grown into a diverse agency with various areas of service delivery, from homelessness programs to foster care and adult education, with a focus on country people helping country people. “The funds raised through the luncheon have remained in our community, supporting the work of ac.care to help more than 1147 local people, including children, with a focus on preventing homelessness and helping people secure safe and stable accommodation,” Support Homeless People Luncheon chairman Barry Stafford said.

“However, the event is not just important as a fundraiser, but to raise awareness of how people can become homeless, highlight support services that are available give local business people the opportunity to get involved and make a difference.”

Mr Stafford said the event also provided an opportunity for people in business to learn and be inspired through high-profile speakers.

“The event regularly sells out and I know people look forward to the opportunity to take part in the luncheon, connect with other business people and contribute to this important cause, which was initiated by the late Barry Maney and continues his legacy,” Mr Stafford said.

Tickets can be purchased by contacting Barry Stafford at Barry Maney Group on 8721 3400.