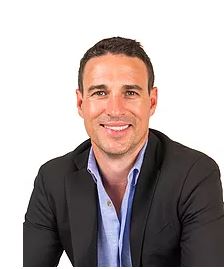 Special guest to address ac.care homeless support event it city
Self-made millionaire Tim Guest has been announced as the keynote speaker for next year’s Support Homeless People biannual luncheon. Mr Guest retired in his late 20’s and recently appeared in the SBS documentary titled The Filthy Rich and Homeless. In the documentary, Mr Guest slept on the streets in an effort to experience being homeless, which in turn furthered his understanding of the impact it has on an individual and what can be done to help. "It was the hardest thing i have ever done in my life both physically, mentally and emotionally, but it was the most valuable," Mr Guest Said. "I have come to admire many homeless people as some of the most generous, resourceful and inspiring people i have ever met."