VULNERABLE children in need of a safe and stable environment have been welcomed into the loving and nurturing homes of an inspiring mother and daughter duo in the Adelaide Hills.

Caring has long been at the core of Tracy’s life. She was already a mother to eight of her own children before taking in her first foster child and recently expanded her commitment, along with husband Stephen, to become long-term guardians for four siblings aged under four, including two-year-old twins. Meanwhile, Holly has welcomed 15 children, including infants, for various periods of time.

Tracy decided it was time to consider foster care when her youngest child began school. “Nothing felt the same as having little kids around – I think I’m just so used to being a mum,” she explained. Inspired by her sister, who had been a foster carer for two decades, and supported by her husband and children, she applied to become a carer with ac.care. “We went through the assessment process, which took a few months, to become registered carers and a few days later started our first placement,” she explained.

“Now that child is in our long-term guardianship with three of her siblings, so it’s been a really beautiful, happy story for us.”

Although committed to the long-term care of the children, Tracy said she was happy to maintain a “beautiful relationship” with their birth mother, maintaining connections for the children beyond their foster family. “I really respect she’s the kids’ mum and she loves her kids – there’s just sometimes situations where a parent cannot raise their children themselves,” she explained. Accommodating the growing number of children in their home required some “juggling”, with Tracy and Stephen converting their outdoor area into a playroom and converting a lounge room to an additional bedroom. The Department for Child Protection also assisted by contributing towards the purchase of a 12-seater bus to allow the family to travel in one vehicle. But sharing the fostering focus among so many siblings has its upside. “The kids all chip in and play together – they help feed, bath and read bedtime stories,” Tracy explained. 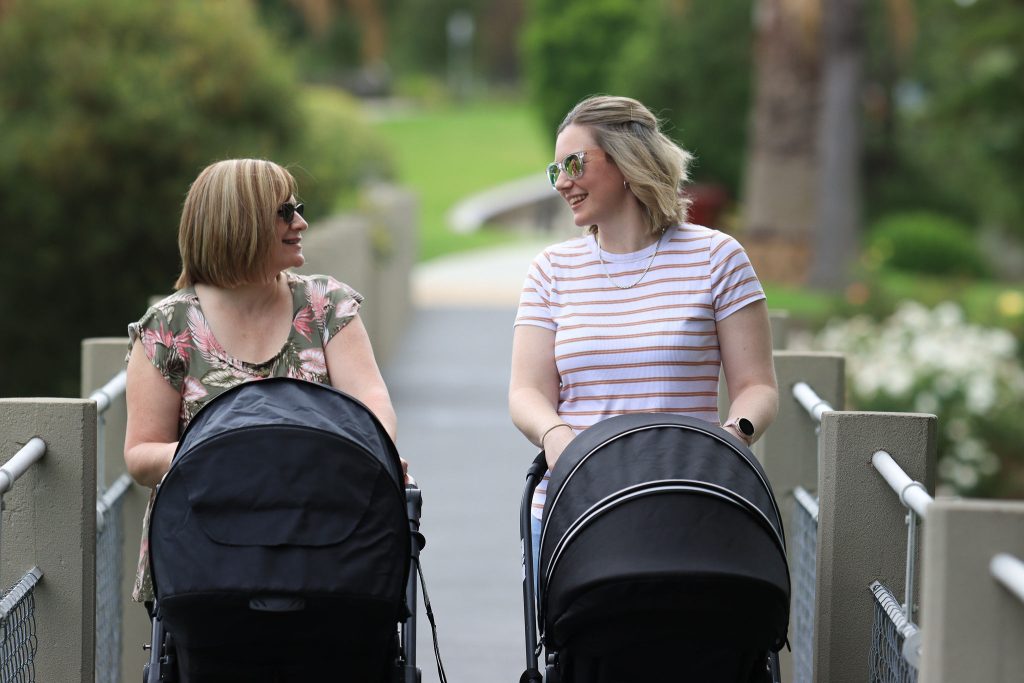 DEDICATED TO CARE: Mother and daughter duo Tracy Upton and Holly Squire have both opened their homes as foster carers to children in need of a stable and nurturing environment. They have urged other caring adults in the region to consider becoming foster carers with ac.care.

Holly took the commitment she shared with her siblings a step further, opting to register to become a carer the same year as her mother. “I’ve always wanted to be a foster carer – I still remember when I was nine and my aunty took in her very first foster baby,” she explains. “I went over there and thought ‘this is what I’m going to do when I grow up’.” She first inquired about becoming a carer at the age of 18, but was advised the preferred minimum age for foster care was 25. Now a mother of three, she has welcomed diverse children of various ages for shorter-term and respite care, providing a safe and loving home environment. “It has been tough to say goodbye to a lot of kids, but one, a baby girl, has stayed and been with me for 14 months now,” she explained.

Holly’s contribution focuses on supporting children when they are unable to live with their biological parents until they can be reunified or placed into kinship care with extended family. “I wanted to help take care of and nurture children until they found their forever home or went back to their parents or broader family,” she explains.

“But you’re never prepared for how much you’re going to fall in love with the children in your care, so I’ve had a different journey, but it’s all been worth it because the children have had a lot of good outcomes – I like to think of these children becoming adults, having a good job and good relationships, building good connections from that foundation.”

Holly said she valued the “healing” role she provided. “I had newborn twins for a few months and then their grandma took them in two years ago,” she explains. “She sent me a message out of the blue the other day, thanking me, saying she would like to keep in contact and shared an update and photos of them and said if it wasn’t for what I did, that it would not have been as easy for them.” 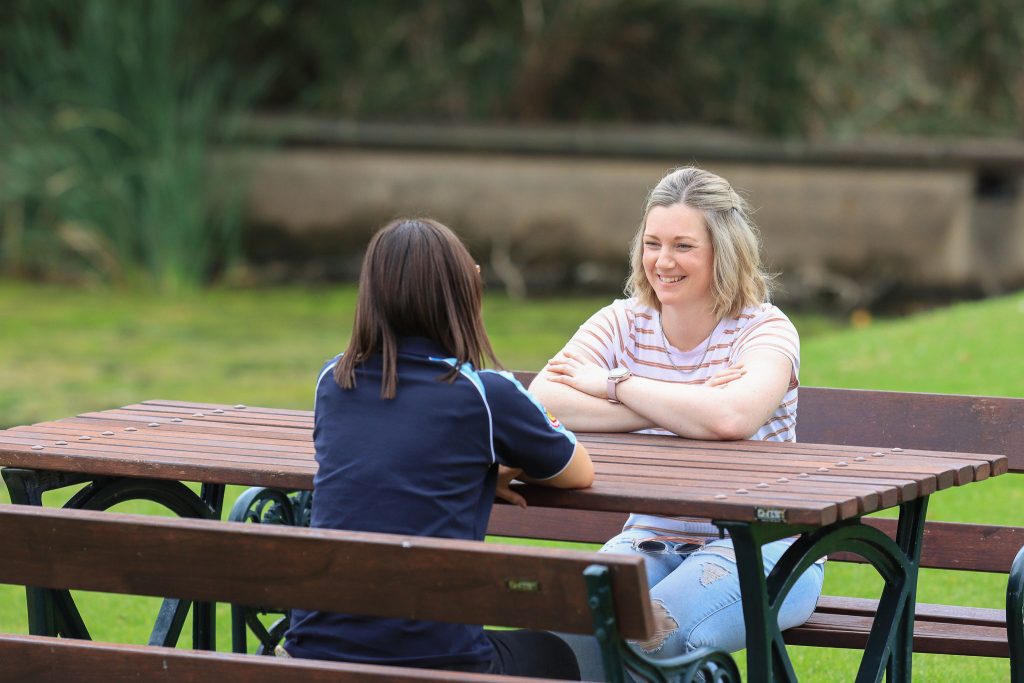 Holly said support from ac.care helped her through challenging times in her journey as a carer. “They have been there for me every step of the way – all my support workers have been absolutely beautiful people and I really wouldn’t have made it through without their support,” she explained. “You’re never alone – they help you every step of the way.”

Both Tracy and Holly encouraged other caring adults to consider becoming foster carers after their own lives had been enriched by the young people they have supported. “The love you feel for those kids, you’ll never regret it,” Tracy said. “There are ups and downs, but with what you do for that child while they are in your care, every minute is worth it.” Despite feeling heartbroken at times when a child has progressed out of her care, Holly said she never regretted her commitment to fostering.

“If every adult helped one child, they wouldn’t be just a number,” she said. “They would be a flourishing adult in the world that could say ‘I have a good life’ and maybe they are not hurting.”

Find out more about joining the region’s network of foster carers.